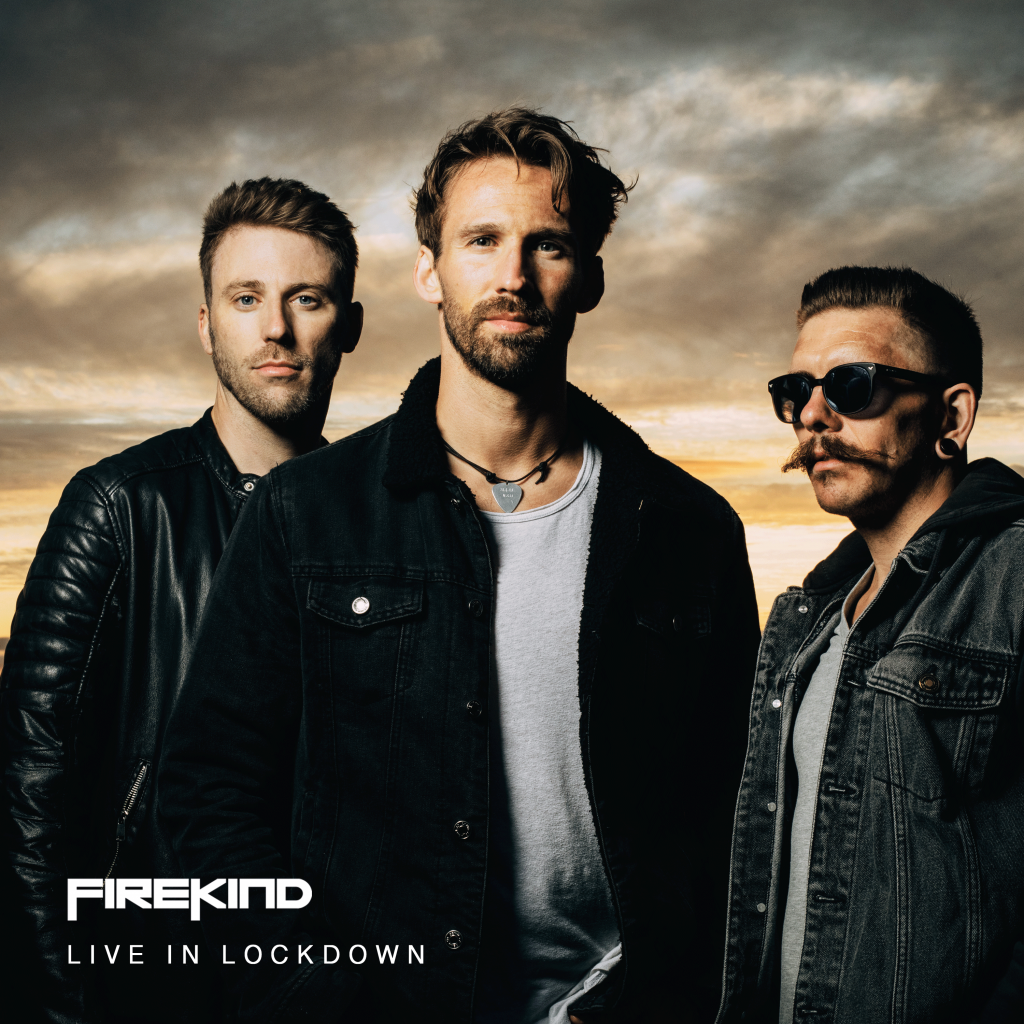 Recorded live in a church, no overdubs in 1 take, originally for the ever growing and passionate Facebook group New Wave Of Classic Rock event Webfest 4, of which the band had the most viewed set of the weekend. Jas Morris (vocals, guitar) says of the recording, “It was so good to get together with the guys and play LOUD again! Albeit we didn’t have a crowd due to restrictions, but we certainly haven’t held back in our performance.” Jas goes on to state how this release warrants a ticket for any of their live shows; “A bit more open, there’s more personal risk. It’s what we do. Some things don’t change, but some do – we can’t wait to get back out on tour like so many later this year, nothing is being left behind, and we aren’t looking back.”

Produced and engineered by up-and-coming talent Rowan Deverson of Deversound (also Full Band Tour Tech), it captures the full emphatic energy and carved soundscape of the bands live show. Previously, Rowan remixed a Supersonic Blue Machine track, of which bassist & producer of the band, Fabrizio Grossi stated ‘This kid is gonna go far with his work, he totally gets it.” The set can also be viewed on the Firekind official YouTube: ‘Live In Lockdown’

i. It’s Not Over (Live Version)