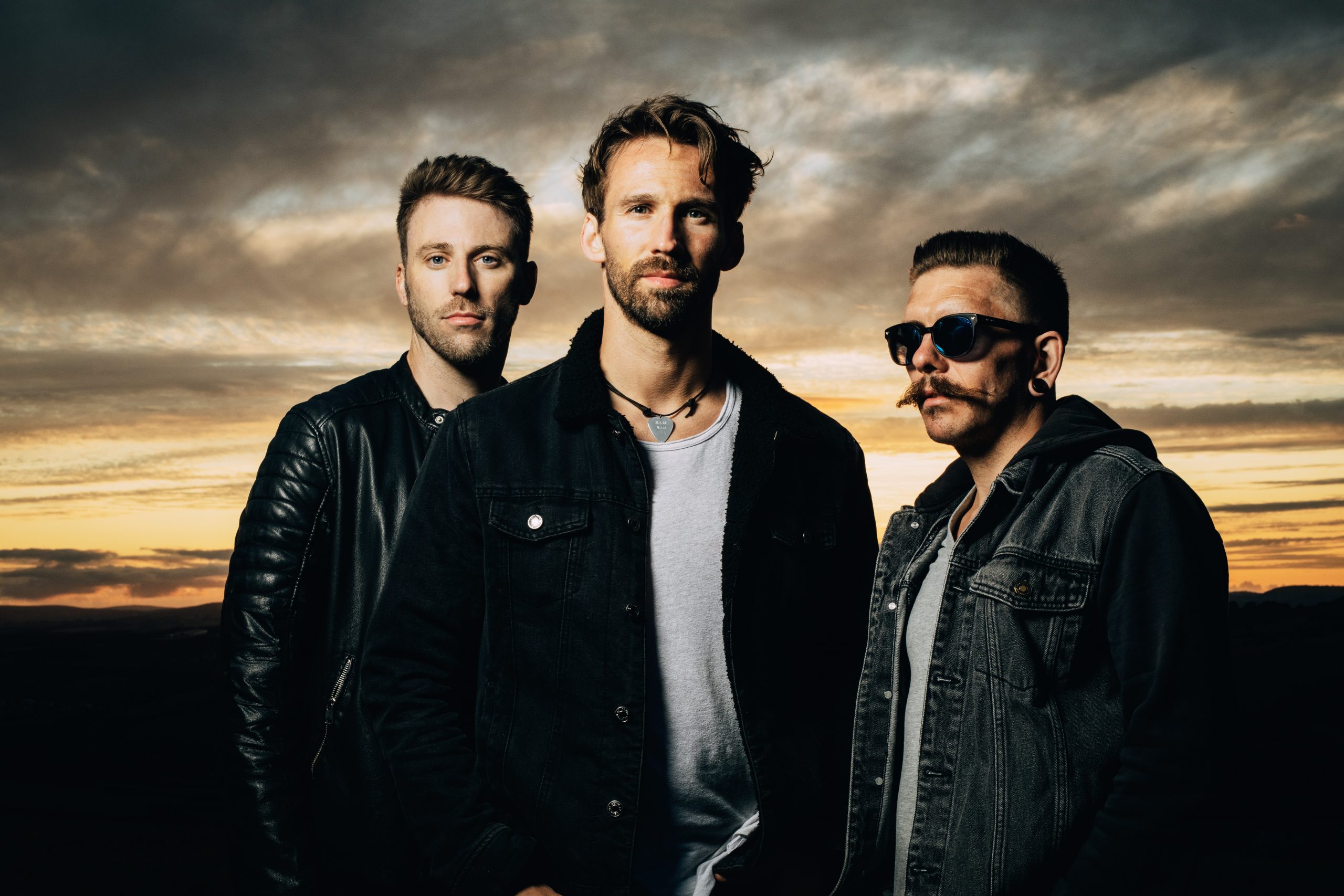 Firekind, Devon UK based modern rock 3 piece, announce their album ‘What I have Found Is Already Lost’ Deluxe Edition in a self-release. Jas Morris (frontman and previous Guitarist Magazine Guitarist of the Year winner) says of lead single and video ‘Adrenalin’, “It’s about not letting any negative aspects, that could easily take over your life, define who you are. You have to take a proverbial shot of adrenalin and get on with things.” The album is available for preorder/save August 7 for October 30 release.

Fusing epic, soaring vocal and guitar melodies with driving, powerful drums and bass the band consists of brothers Jas (vocals, guitar), Dan Morris (bass, keys) and Robin Shute (drums). Original drummer and close friend of the band, Dan Collings played on the album. With hard rock and prog roots spiced with an arena sound blent in, it’s hard to pigeon hole them which bodes to a myriad of rock tastes.

This is a theme throughout, augmented by the acoustic bonus tracks which were recorded and produced by Jas and Dan in their home studio during Covid-19 lock down. Moving with grief in ‘Coming Out Alive’, leaving a relationship behind in the brooding ‘If There’s Any Reason’, the flipside potential of being there for someone as a ‘Cry For Help’ and the uplifting ‘Sound Of Rain’ having battled through tough times all feature with a lingering overarching resonance.

Previous single ‘It’s Not Over’ was deemed “most excellent” by Planet Rock and was also well received by other stations upon their A-List rotations in the UK and further afield.

Produced in West Hollywood, Los Angeles by the highly acclaimed and sought after Alain Johannes (Queens Of The Stone Age, Chris Cornell, PJ Harvey) at his home studio – Jas enthuses “Alain is an amazing man and created such a cool vibe for us the whole time, along with our friends there. We used Dave Grohl’s personal amps, a hybrid of Guns N’ Roses and Jason Bonham’s drum kits! It was so inspiring and pushed us on to give even more than we believed we had already.”

The band have played several successful tours and festivals in the UK, French/Swiss Alps with profile acts including Feeder, Reef, Wishbone Ash, Walter Trout and Ocean Colour Scene. Previously in 2013, they won the Global Battle of The Bands final in Chiang Mai, Thailand having blazed their way through the UK and Europe heats.

Along the way there have been escapades partying with the Foo Fighters in London at the ‘Sound City’ film launch, trading muffins for beer with Tinie Tempah, introducing Sharleen Spiteri (Texas) to tequila & orange and teaching Eliza Doolittle how to “Blue Steel”. Firekind are here for fun, to set alight speakers and torch stages.

There are 4 comments on About Us